Our services to the defence industry dates back well over 100 years. Our 12” armour plate for warships was the first of its kind and was featured on three out of every four Royal Navy Ships.

Today, our products can be found across a range of defence applications, from tanks and submarines, to military jets.

Components we manufacture for the defence industry can be found in:

The company’s forged rotor blades were used on the first jet engine, Whittle 1, which powered the first British jet-engined aircraft, Gloster E 28/29 in 1941. 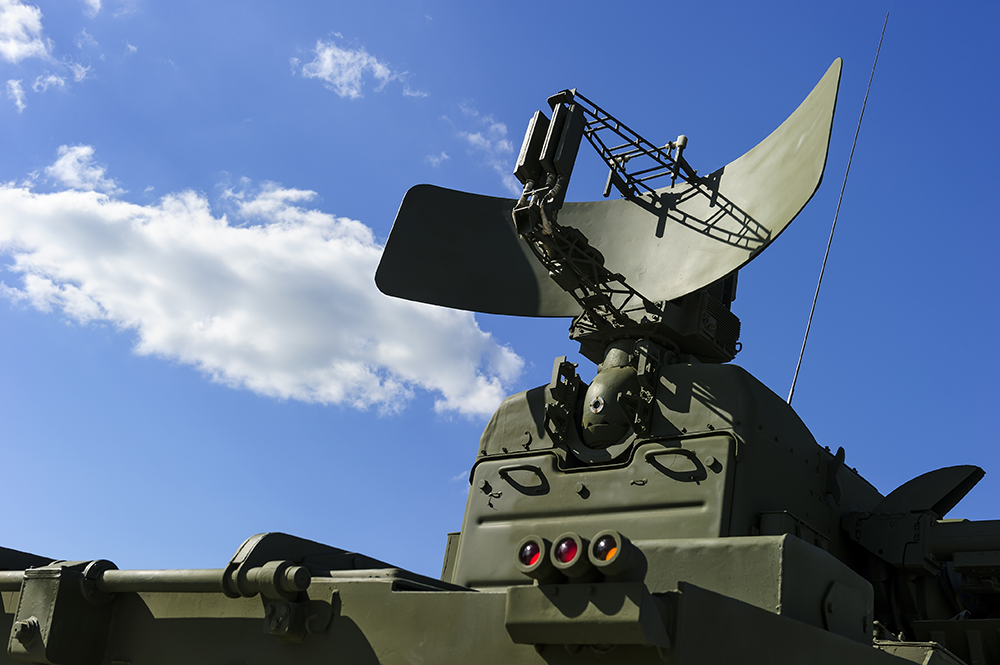